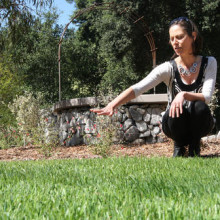 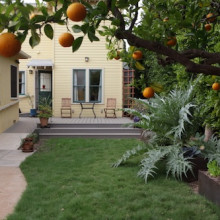 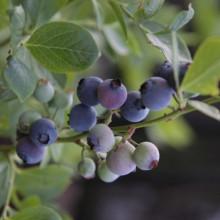 Please the Eye and Stomach

Arroyo Monthly. March 2015. By Martin Booe: The home garden has made a stylish comeback. Learn of several ways to integrate edibles into your landscape to delight your kids, eat fresh foods, and create visual appeal in your garden.